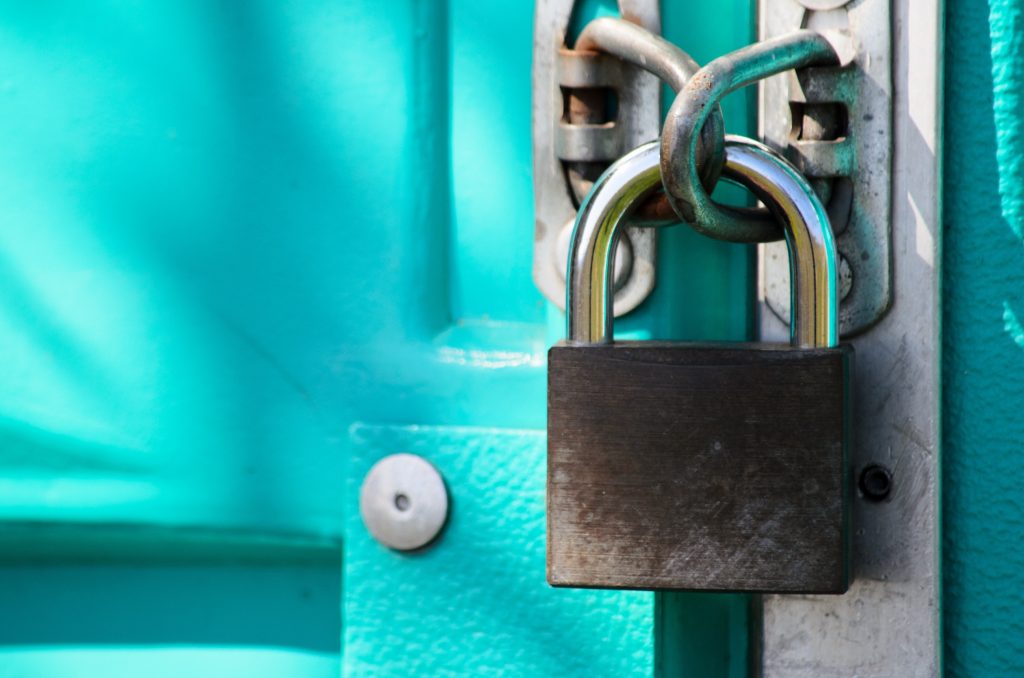 Stop with the Gate Keeping.

Yesterday on Twitter, there was quite a bit of chatter about the validity of a self diagnosis for autism. This is a subject that might take several posts, but it’s worth exploring because there a lot of people for whom encountering autistic people is like looking in the mirror, but who don’t have access to proper health care. So when we deny those people’s ability to self diagnose, we end up doing a lot of gate keeping, and it’s energy that we should probably put elsewhere.

Because this is really such a huge topic, and I want to give it the space it deserves, I am definitely going to break this down into smaller chunks. In today’s post, I just want to address one of several nasty assumptions that undergird the “only proper diagnoses are allowed” statement: “It’s just an excuse for bad behavior.” (Don’t worry, at some point I will come back to the “trust in medical establishment” issue, the “white privilege” issue, and a couple others.)

I’m going to start with the “It’s just an excuse for bad behavior” because this is what I was told even AFTER I had a proper diagnosis, so this is mostly just a bullshit excuse to deny people accommodations or empathy. However it gets thrown around a lot by folks within and outside of the autistic community when it comes to self-diagnosis. The truth is I can’t see how this works.

Autism is so demonized NO ONE is going to claim it for fun.

Nearly every image of autism out there is negative. Even the “good” autists like Sheldon Cooper are NOT heroes. They are socially dependent and awkward, more often the butt of the joke than anything else. Why in the hell would anyone look at that and go, “oh, yeah! Sign me up for that ridicule!”? It’s just absurd on the face of it. In fact, I would suggest that if you identify with Sheldon Cooper, or Temperance Brennan on Bones, or a high percentage of the characters on Community, there is something to their blank misunderstanding of the social norms and cues around them that touches on your experience. That doesn’t make “everyone a little bit autistic” (ugh.), it makes you probably not neurotypical. Marinate on that for a little while.

When you equate autism with being bad, you signal you are not a safe person.

Question: did the “bad behavior” you’re so worried about predate the self-diagnosis by a lot? If so, then maybe the person is actually just finding the reason for their struggle and their dis-ease in society rather than excusing it. When you tell them that the diagnosis, something they will find to be part of their identity is a problem, that says more about you than you’d like. Such rhetoric is a red flag, and tells me and your self-diagnosed loved one that you are not a safe person.

I find a lot of the excuse mentality is rooted in the idea that people aren’t doing the best they can. In my experience, people may be lazy or dumb, but most are just trying to do the best they can with few tools.

People do well when they can – vague paraphrase of Dr. Ross Greene

When I was teaching freshman composition, I interacted closely with hundreds of students in a given semester. Every single one of those students from the rodeo kids in Texas to the inner city children of Memphis were really trying to do the best they could. A lot of them didn’t have the academic or life skill set yet, and they struggled. Some of that struggle looked like anger, procrastination, apathy. Sometimes it looked like lying or cheating because they had been taught to use these skills in the past when the task was insurmountable. But every single one of them was really doing the best they could at this weird thing called life.

Now take that struggle that every person experiences and amplify it. Make it surround not just writing a paper or paying bills as an adult, but make that feeling of disconnect from a good skill set apply to EVERY interaction. Autistic people have been wandering around their entire lives thinking they are aliens that just don’t fit. If a self-diagnosis helps them find answers to why life is so damn hard for them, I’m not sure why you think you should stand in the way.

Autism doesn’t come with any benefits.

So the upshot is: Self diagnosis is valid because the barriers to diagnosis are high and there are no upsides to being autistic. Except being autistic. Because quite frankly, I am so glad I’m not neurotypical. Life is harder, but so interesting!

Follow me here for more on my autistic thoughts and for more of that and everything Dr. B on Twitter @PagingDocB. Let me know what you’d like me to talk about. I have few boundaries.