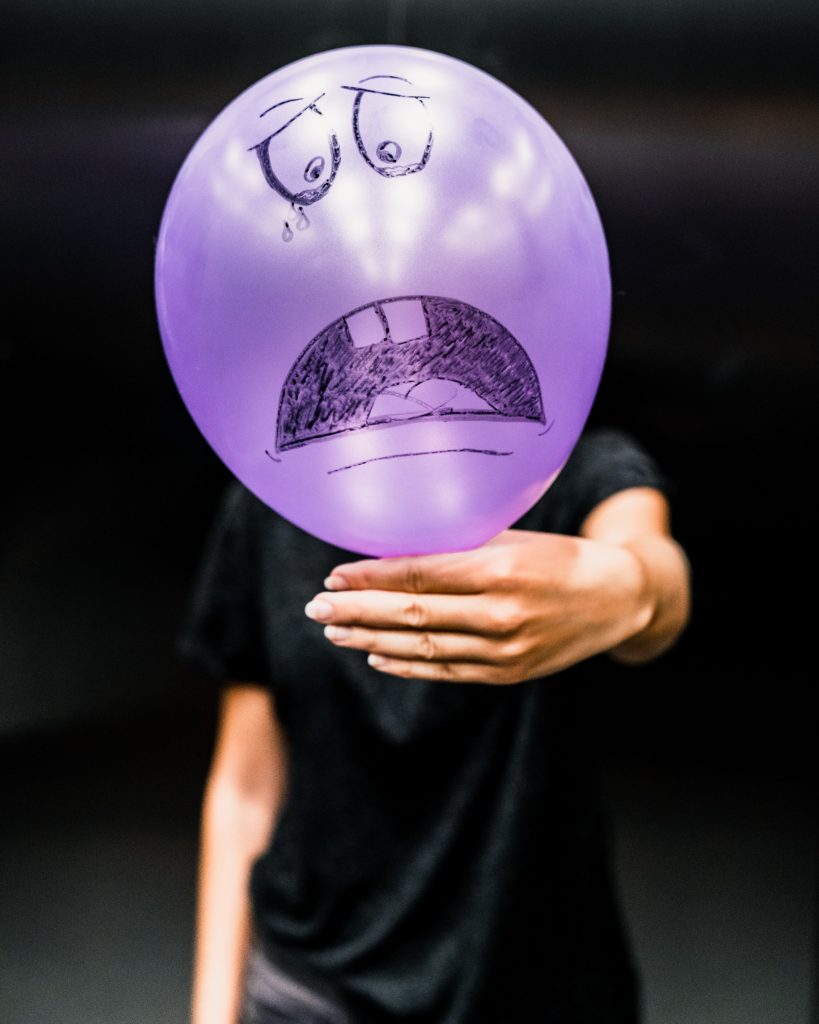 Tell me you are biased by the way you set up a test.

I was listening to NPR this week on my drive to and from work and while I ate lunch in the car. There was a lovely interview with a man from Cambridge who studies the brain, empathy, and oddly autism. I found it a strange mix to put together in one title, but I am always interested in how the brain works, or doesn’t work, depending on context.  In this interview, the man with the lovely accent discussed empathy, who has it, how we know, and other such things. A lot of what he had to say was extremely fascinating and tracks with my own experience.

Until he began to talk about the tests….

What tests you ask? Well these scientists have created tests to measure a person’s empathy – both cognitive and actual. The difference between those is “abstractly do you have empathy” and “do you have it in real life”. Besides looking at a person’s life and how they actually behave in respect to other people, I was intrigued about how you possible measure such a thing. Ah, of course, with a brain scan! But how they designed the test was the most fascinating thing and indicates the huge issue we have with autistic research and understanding even in spaces supposedly run by experts.

In this test, subjects were shown faces, sometimes just eyes of random people, and their brains were scanned for empathetic responses. I can absolutely see how this might give you some really good information about how the brain lights up when empathy is engaged, and can give you a measure of difference. But if your subject is autistic, no faces or eyes are going to ping the empathy in their brains. It’s not because there is no empathy, but because the test relies on one of the greatest weaknesses of the autist.

Reading faces and eyes is our weak point.

So that means if you design a test to measure empathy, but rely on the person’s ability to read faces and eyes correctly, you have made a test for an autistic person to fail, and probably rather spectacularly. So here was a man who is the director for some place with Autism in the name who relies on facial recognition as a way to measure emotional response. Holy mother of all that is holy! What a terribly designed test that will confirm our always bias. We are always biased to think that weird bodies and faces are less human, less connected, simply less. We assume they feel less, and that is an incredibly good way to dehumanize a whole group group of people.

So where does this idea that autistic people are less emotional and less empathetic come from? Well, in part, it comes from exactly here. It comes from scientists who are not us, but study us, who design tests to reinforce the bias. It’s maddening and it really has to stop.

In my next blog post, I’m going to share with you the cringe level conversations I had with my boss the other day because filters are definitely not my strong suit. Until next time – stay safe and sane.